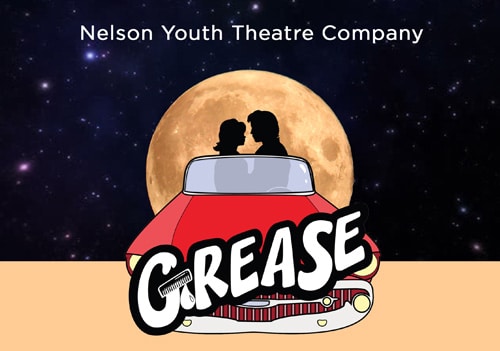 Grease is the original High-School musical, featuring all the unforgettable songs from the hit movie including ‘You’re The One That I Want’, ‘Grease Is The Word’, ‘Summer Nights’, ‘Hopelessly Devoted To You’, ‘Sandy’, ‘Greased Lightnin’ and many more.

Since the show’s Broadway premiere in 1972, followed by the 1978 hit movie starring John Travolta and Olivia Newton-John – which went on to become the highest grossing movie-musical of all time – Grease has triumphed across the globe, striking a universal chord with its irresistible mix of adolescent angst, vibrant physicality and 1950s pop culture.